Rules of Arena Football and the Basics of the Game

THE PLAYERS AND FORMATIONS

MOVEMENT OF THE BALL AND SCORING

#BREAKING: The 2021 NAL schedule has been updated and finalized 👀

Check below to see who your Orlando #Predators play this upcoming season ⤵️ https://t.co/4yKH35Zz1W
View on Twitter 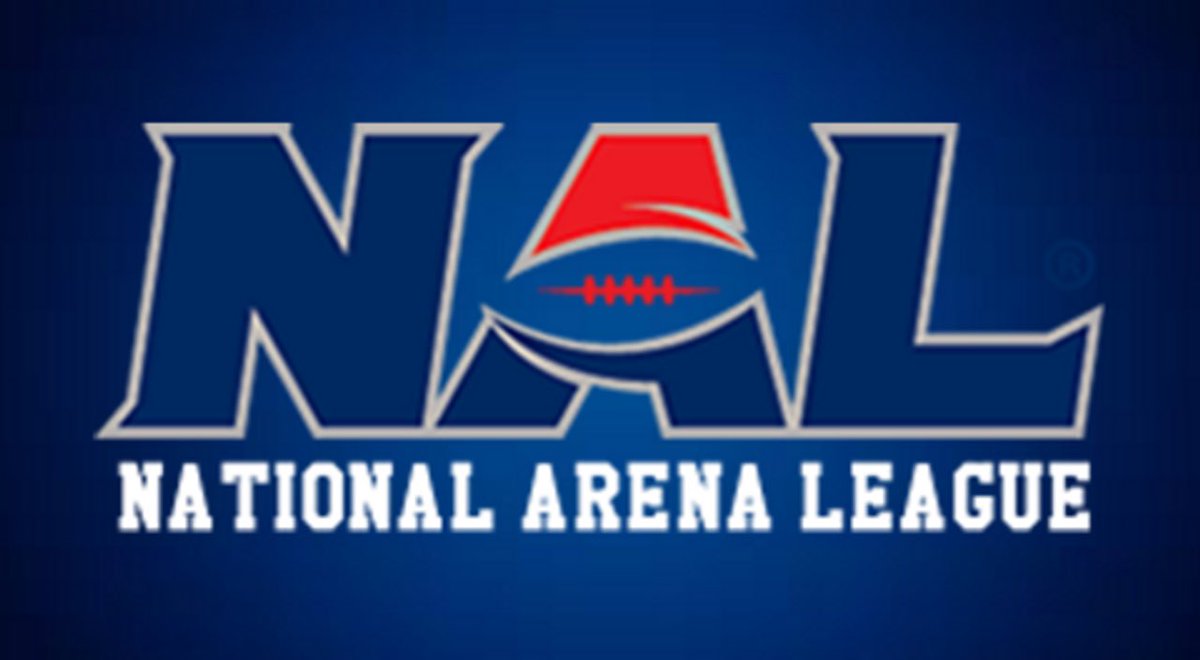 Happy #407Day all the Pred Heads out there and to our fellow teams in the City Beautiful! https://t.co/EJyuAtaIKu
View on Twitter 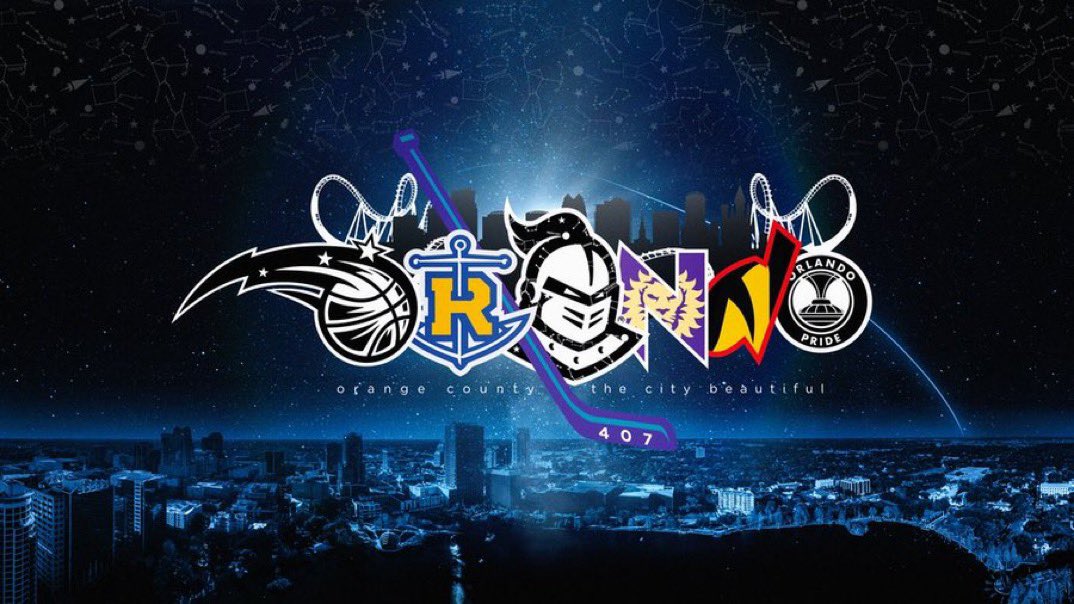 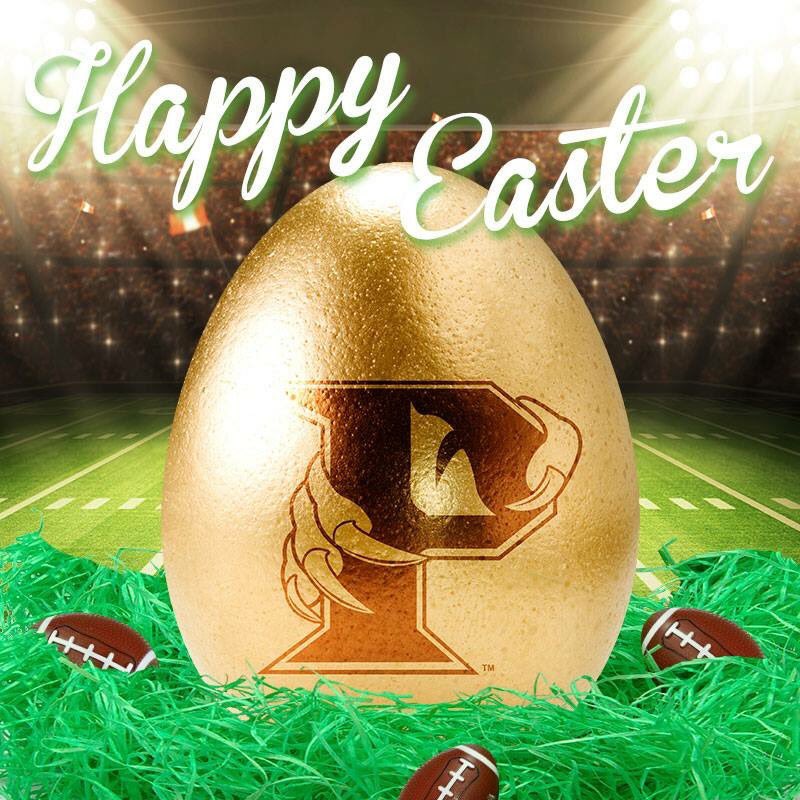